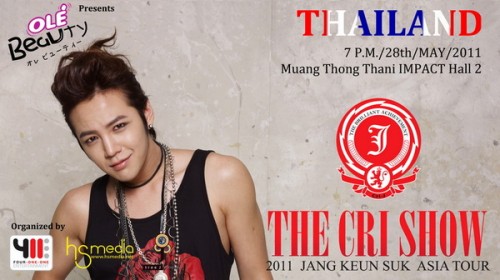 Jang Keun Suk has the beaming smile that can melt a girls heart, the man with a reputation of “Prince of Killing Smile”.
Jang Keun Suk is the king of presenter in Korea, Japan and Thailand.
Jang Keun Suk is the second male artists that launched a single debut and top No 1 on the Oricon Chart of Japan. This record was held for 30 years by Masahiko Kondo.